SMOKE.  Yes, I'm a Tony Stewart fan.  He's polarizing, hard-headed, brash and many might say conceited...so it goes. As I see it, he commands a certain amount of respect for what he's done in the entire world of NASCAR and stock car racing in general, and anytime he perceives that he is being disrespected by someone that should be paying him respect, he flips out.

And, if you really look at it, he rarely gives any flack to Jimmie Johnson or Jeff Gordon, or even Dale, Jr. for that matter, because, let's face it, those guys have earned it in their own right, and they don't do things on the track that are disrespectful.

So, how do I, a guy from Youngstown, Ohio, come to take on Tony Stewart as his favorite driver?  Well, it all goes back to 1986.

I had just graduated from high school and started college, and my baby brother gets a Dale Earnhardt poster for Christmas.  What does "The Intimidater" have to do with me pulling for Tony Stewart?  Well, nothing, really, but I started watching NASCAR a bit, and I was introduced to Darrell Waltrip, Rusty Wallace, Harry Gant, Terry LaBonte, Ricky Rudd, Dale Jarrett, Bill Elliot, Neil Bonnett...the list goes on and on.  But honestly, none of that really interested me all that much, and NASCAR was just something to watch every now and then, mostly for the crashes.

In 1990, I graduated with a BE in Electrical Engineering from Youngstown State University, and I moved to Cleveland.  In late August of 1992, The Howard Stern Show aired on 98.5 WNCX in Cleveland, and I was a huge fan.  What does Howard Stern have to do with me pulling for Tony Stewart?  Well, nothing, really, but I was avid Stern listener, and when he announced in 2004 that he would be moving to Sirius satellite radio, I was in, and I had my (now ex-) wife get me one for Christmas...and the first program that I started listening to on the satellite radio thing was - the "Bubba the Love Sponge" show.

-- A quick pause here for full disclosure...I was also a Jim Rome fan, and I listened to The Jim Rome Show on WKNR from noon-3 starting in 1996.  In 1998, Rome put out a CD, Welcome to the Jungle, which contained a take on NASCAR that I found really funny (it still is if you don't take your fandom of NASACR too seriously) and it pretty much defined my perception of NASCAR...and it was not all that flattering or positive.  But, time and new points of view can redefine our opinions...so we fast forward, again, to 2004...--

Todd Clem, aka Bubba, grew up in Warsaw, Indiana, and he had Tony Stewart, from Columbus. Indiana, on his show a lot.  There were Smoke updates, Smoke interviews, Chili Bowl National reports, dirt track talk...and me, not knowing about or previously really caring about NASCAR all that much, got caught up in it.  And, the more you learn about NASCAR, the more you understand about NASCAR.

And thus, I became a Tony Stewart fan. 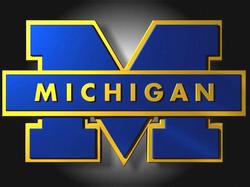 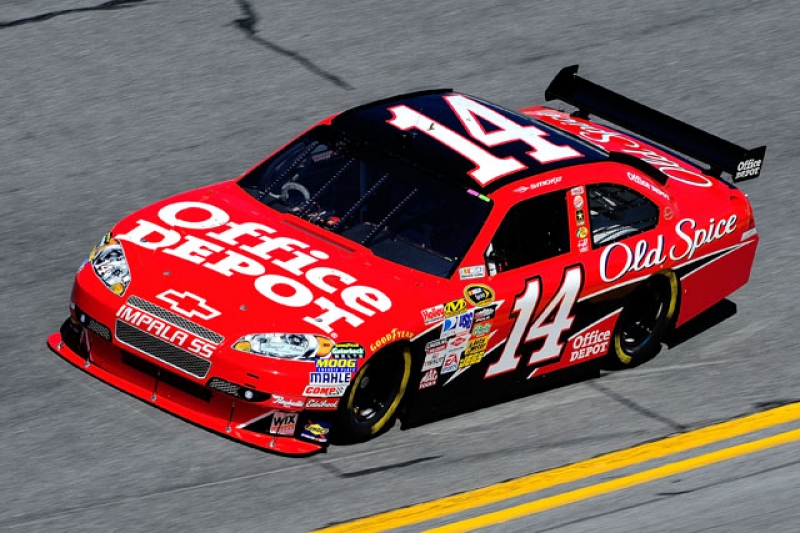 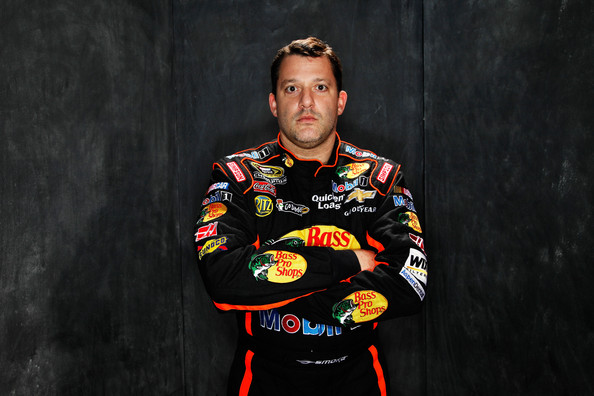 I started collecting again in 2005. looking for something to do with my son, and to get back in touch with the sports I loved growing up.

I love football and the Cleveland Browns, and no matter what anybody tells you, the NFL and the Browns are Top Dawgs (no pun intended) in Cleveland...and, regardless of what anybody might think, The Browns have the largest National and International Fan Base of all 32 NFL Franchises...you can look it up.  There is a Browns Backers bar in just about every city in the U.S, I think (maybe that's a stretch, but I have traveled a lot of places, and I was always able to find a Browns Backers bar regradless of what city I was in...truth), and you would think with that much support and karma, my beloved Browns would finally win a Super Bowl...I guess there is just a bunch of people in the world that can't help but be miserable...Here We Go, Brownies, Here We Go! Woof! Woof!


But my first love will always be the Tribe.

Cleveland Indians baseball was the first sporting event I ever attended, in late September of 1974...a double header, in the rain, at Cleveland Municipal Stadium...the Tribe lost both games to the Yankees that day, in front of about 50 people, but firmly secured myself as a Cleveland Indians fan and a Yankee hater.  I collect Bob Feller mostly, but I have a sweet collection of Jim Thome and Victor Martinez, as well as a few other of my favorite Tribe guys.

I am always looking for those final few 2005 Studio Portraits #72 Bob Feller variations that I need.
Please see my Other Wants page for what I am looking for and please help.

Living in Cleveland and hating everything in Pittsburgh made watching hockey tough, until I realized that Detroit really wasn't that far away...and, since I was already a Wolverines fan, cheering for the Red Wings was pretty easy.  I started really watching the NHL in 1980, when I could...that was the year we started getting ESPN on cable, so seeing  highlights of this fast, odd, violent sport played with sticks and frozen rubber...holy crap.  Now, the Red Wings sucked in 1980.  And in '81.  And in '82.  In 1982, Mike Ilitch bought the Wings, and then, in 1983, they drafted Steve Yzerman, and the rest, as they say, is history.
I really only collect Steve Yzerman, but I have some interesting things of Gordie Howe, Nicklas Lidstrom, Sergei Federov, etc. 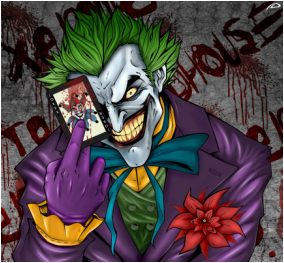 Well, there you have it. I'm also a fan of The Joker, but that is for another page on a different day. 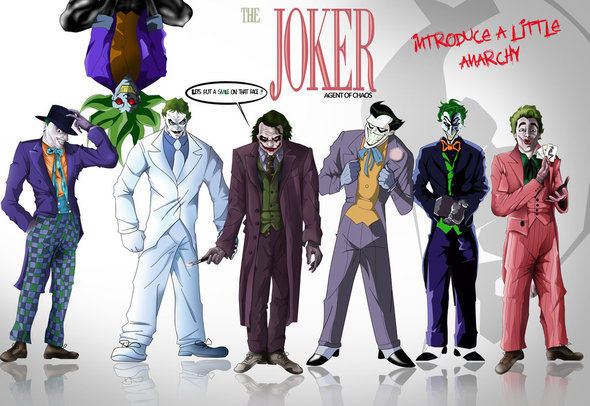