I am a Star Wars fan.  Not a crazy Star Wars fan, but a fan.  These boxes went on Clearance, and I figured I would give a couple a try...

And I was hooked.  Probably a still a little much at $34 a box for one Auto and one Insert, but there are base card variations, too, and I like that aspect.

The box break down is:
12 Boxes Per Case, 1 Pack Per Box, 8 Cards Per Pack
One Autograph per Box
One or two numbered Parallels per box 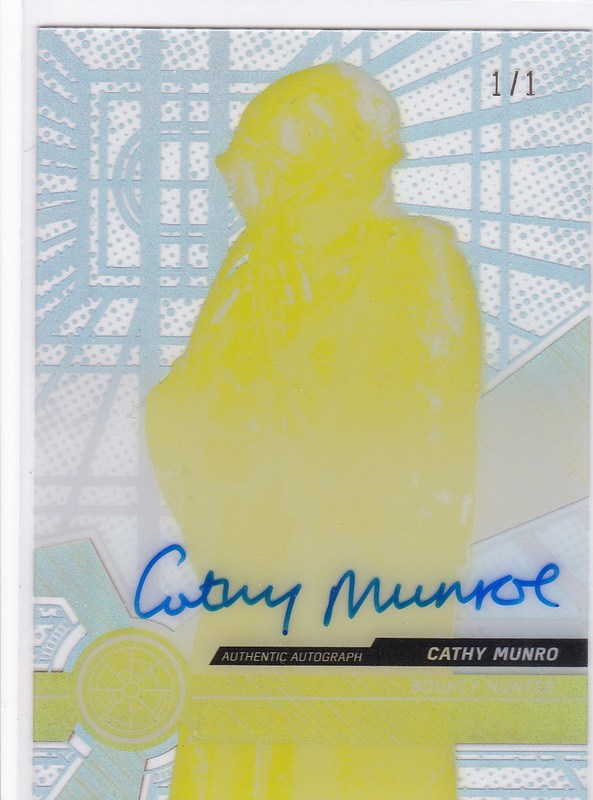 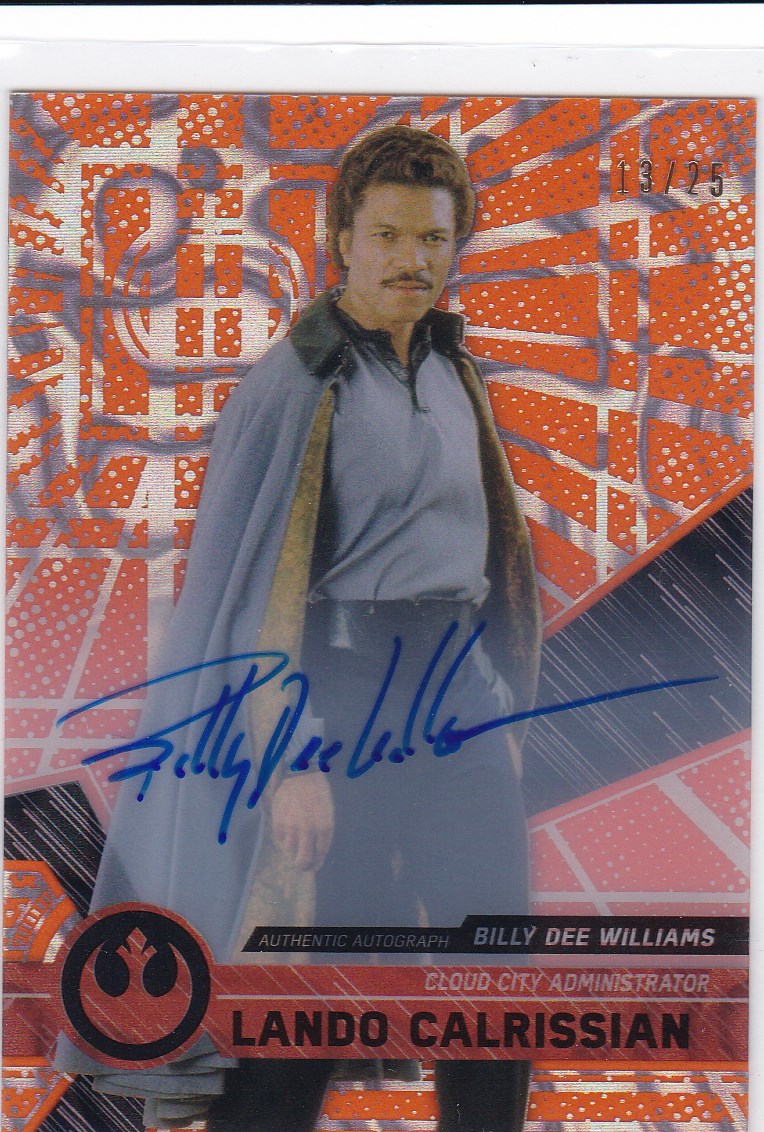 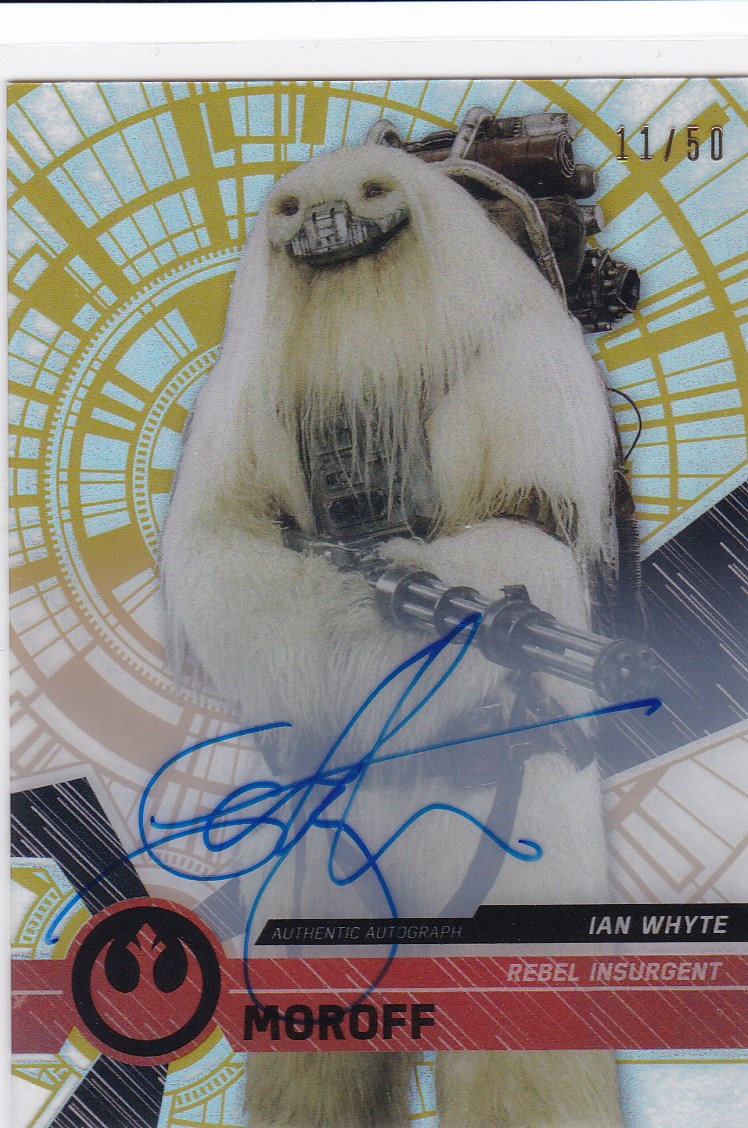 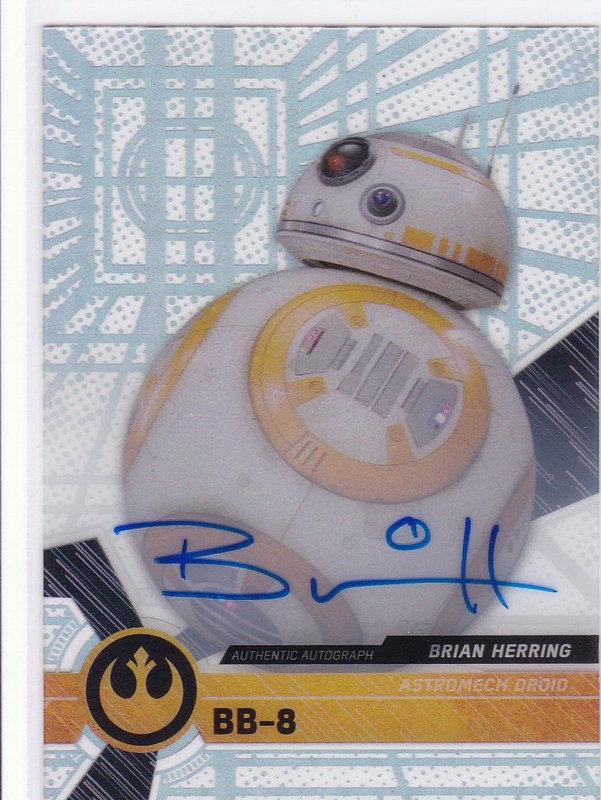 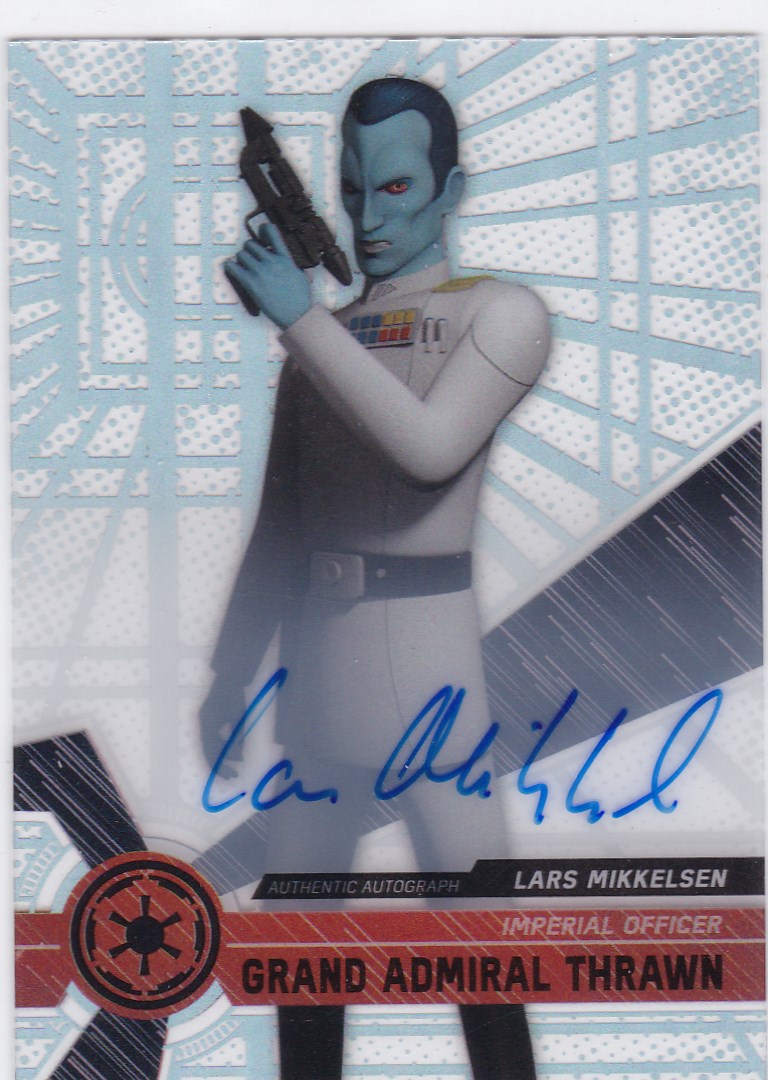 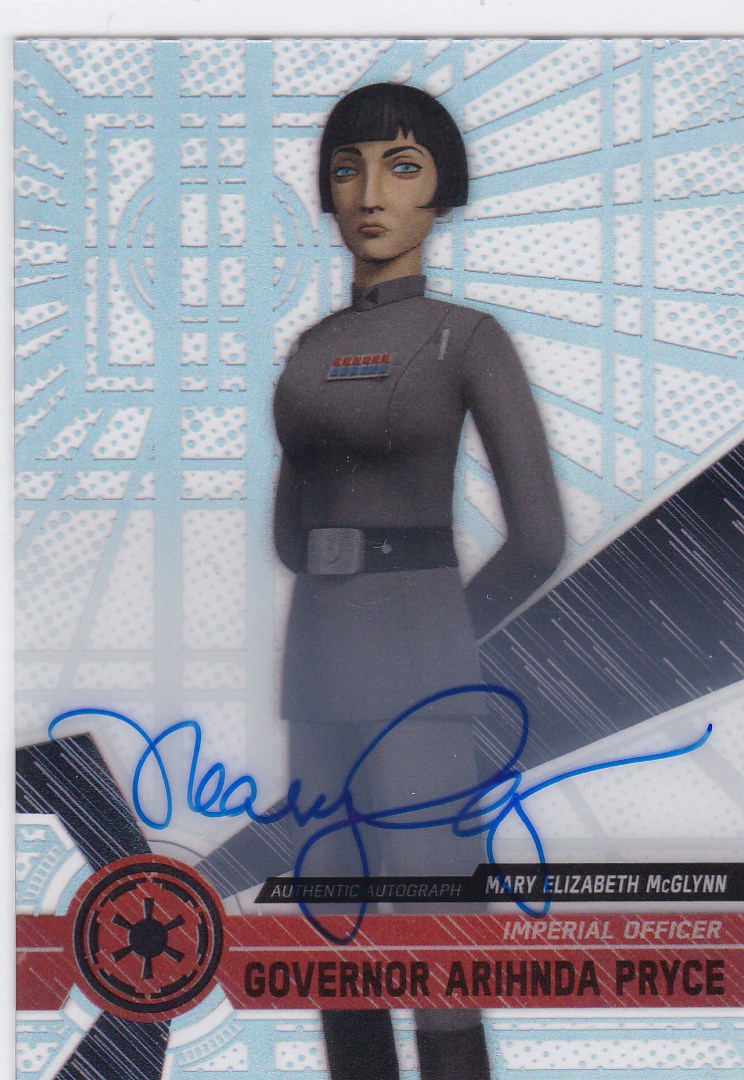 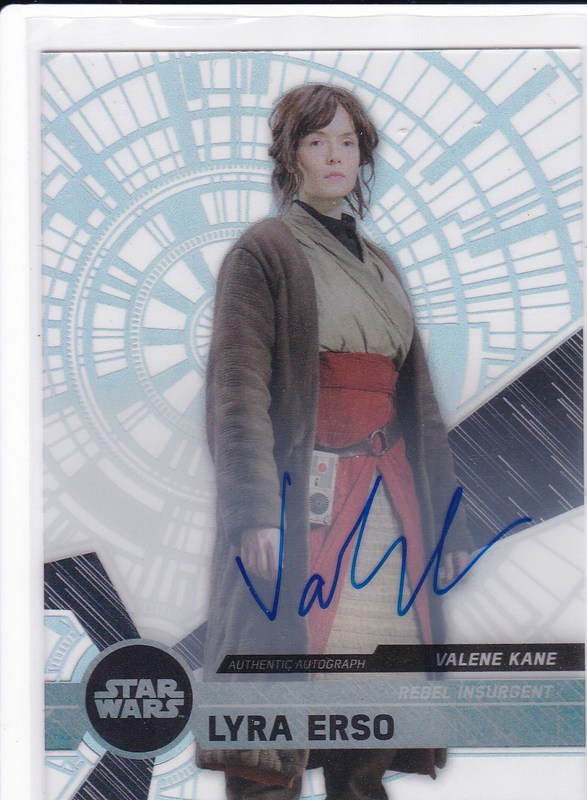 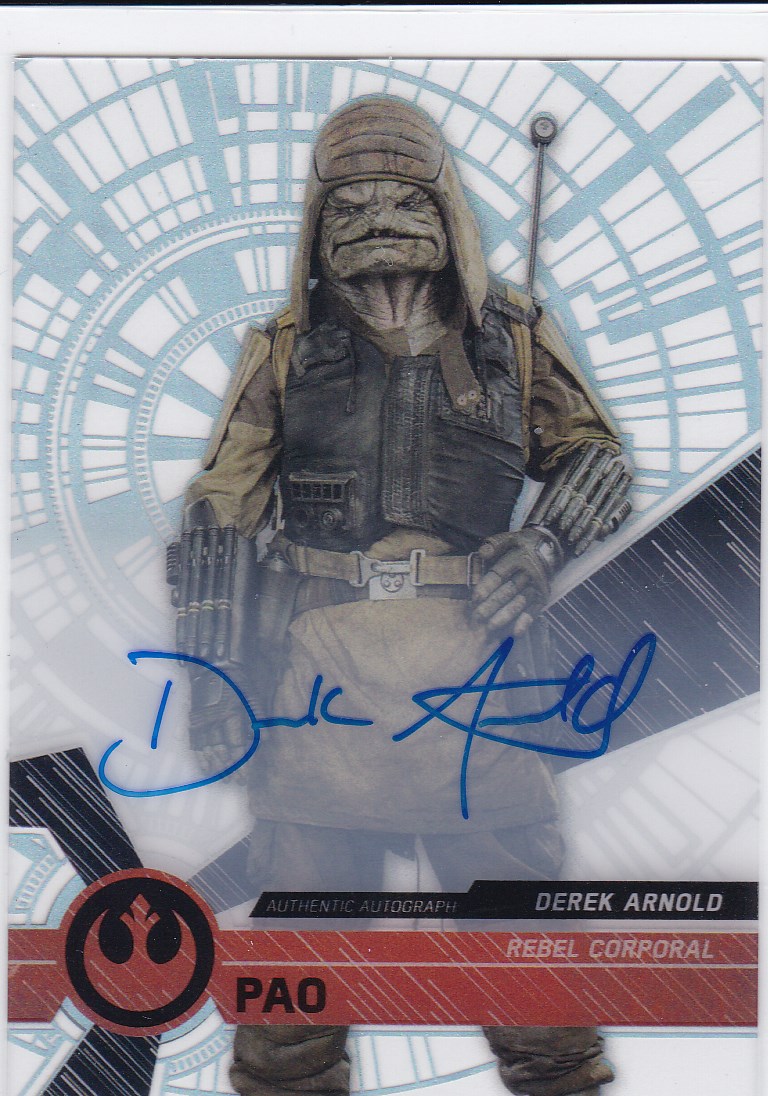 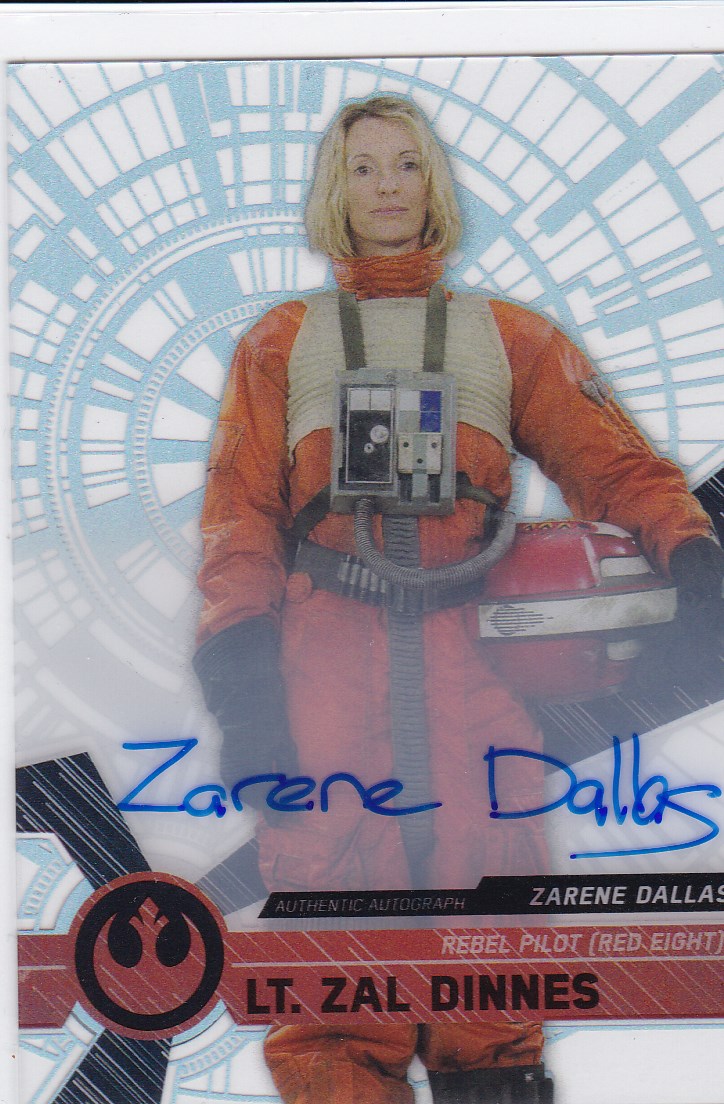 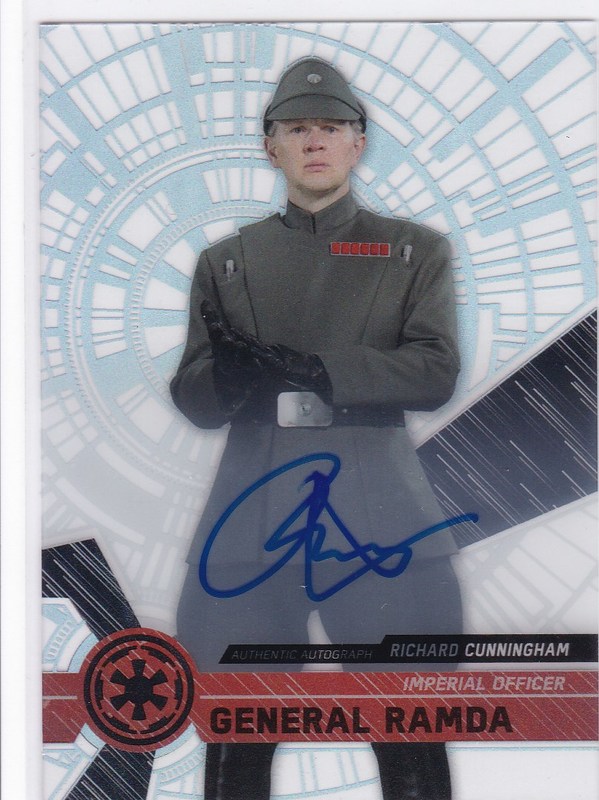 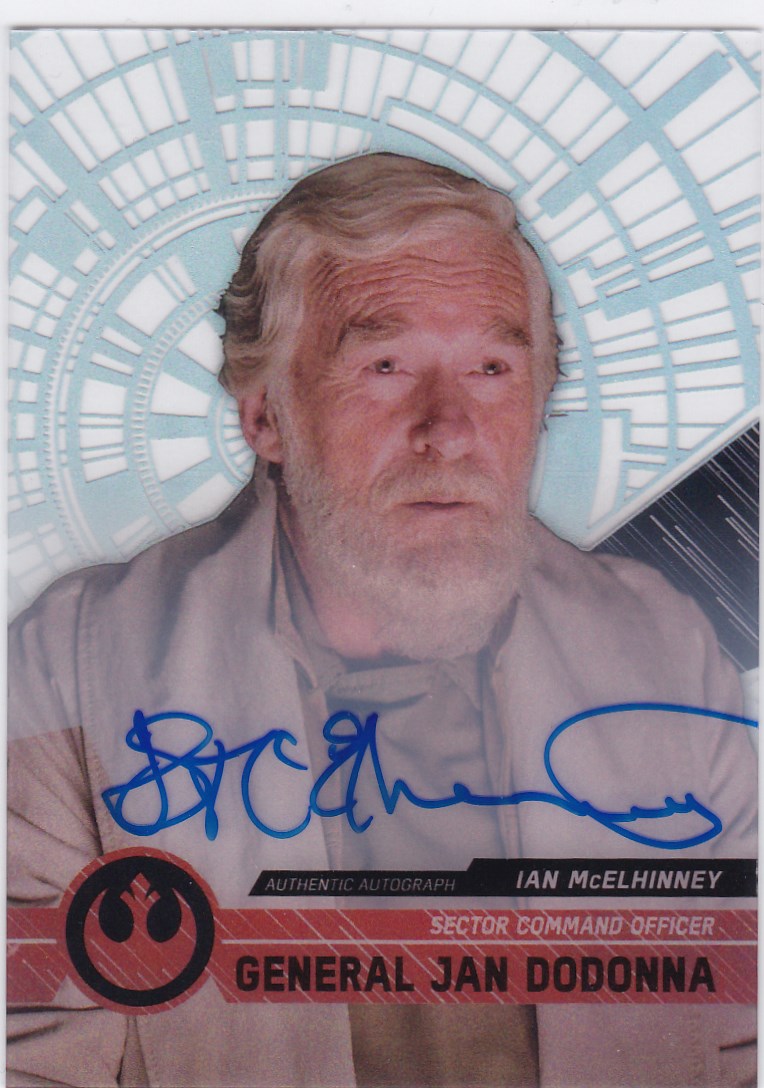 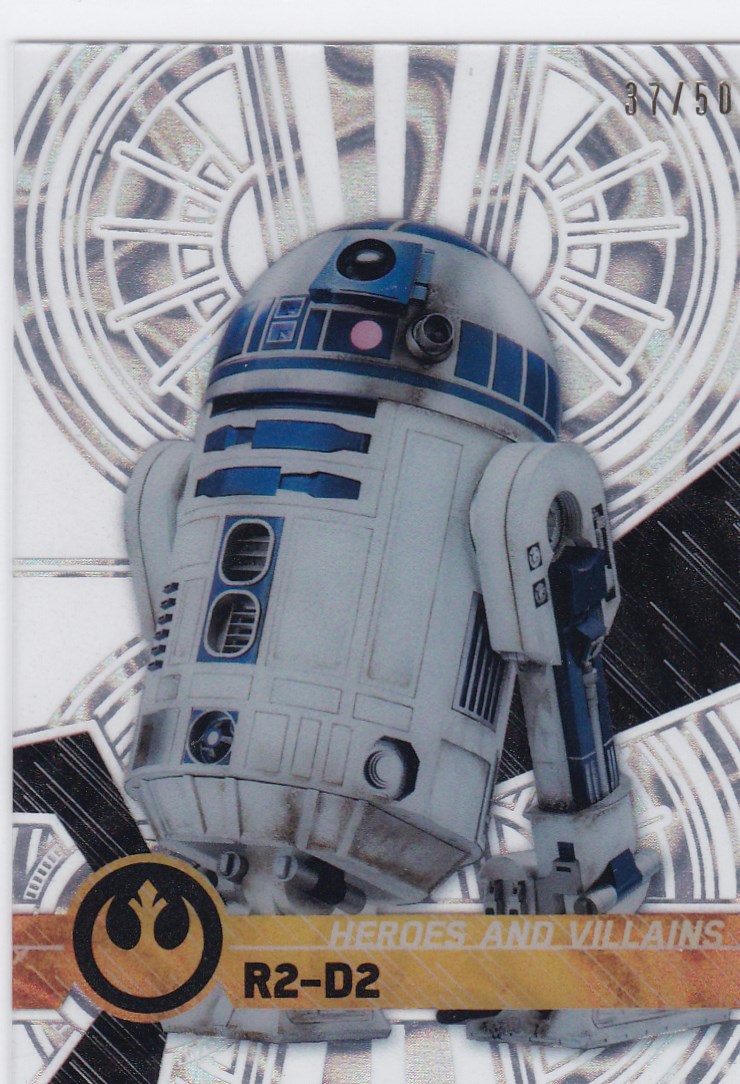 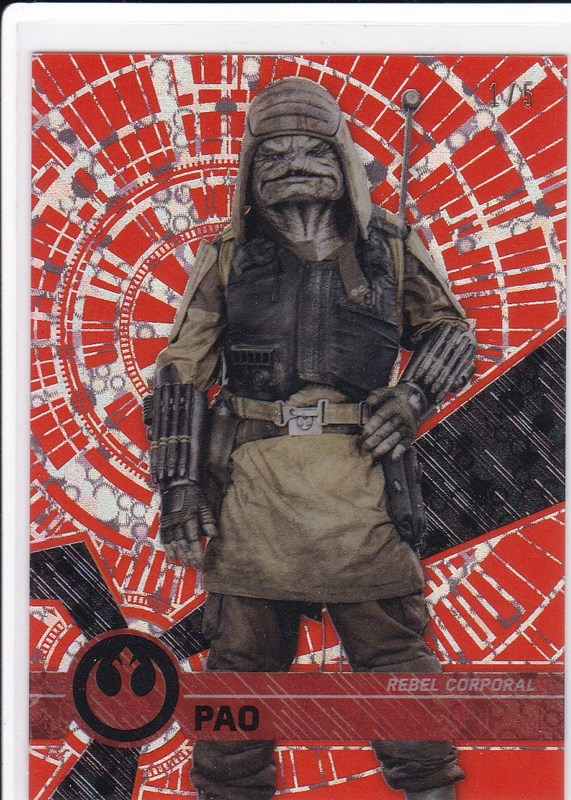 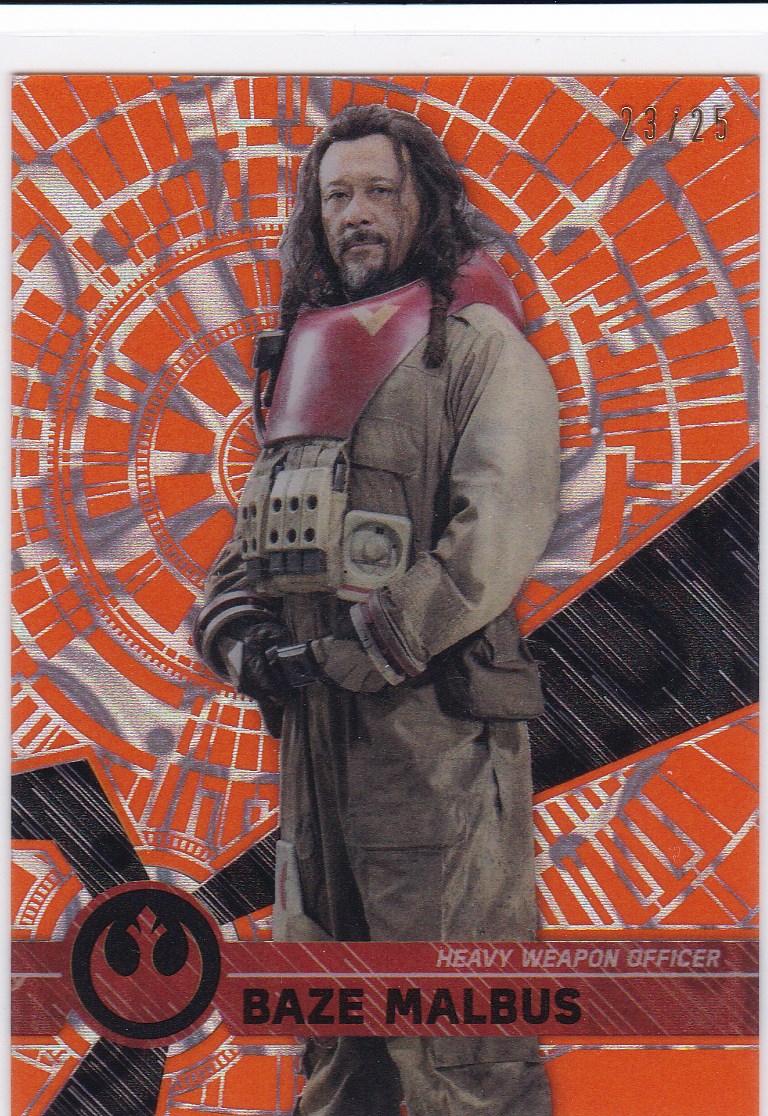 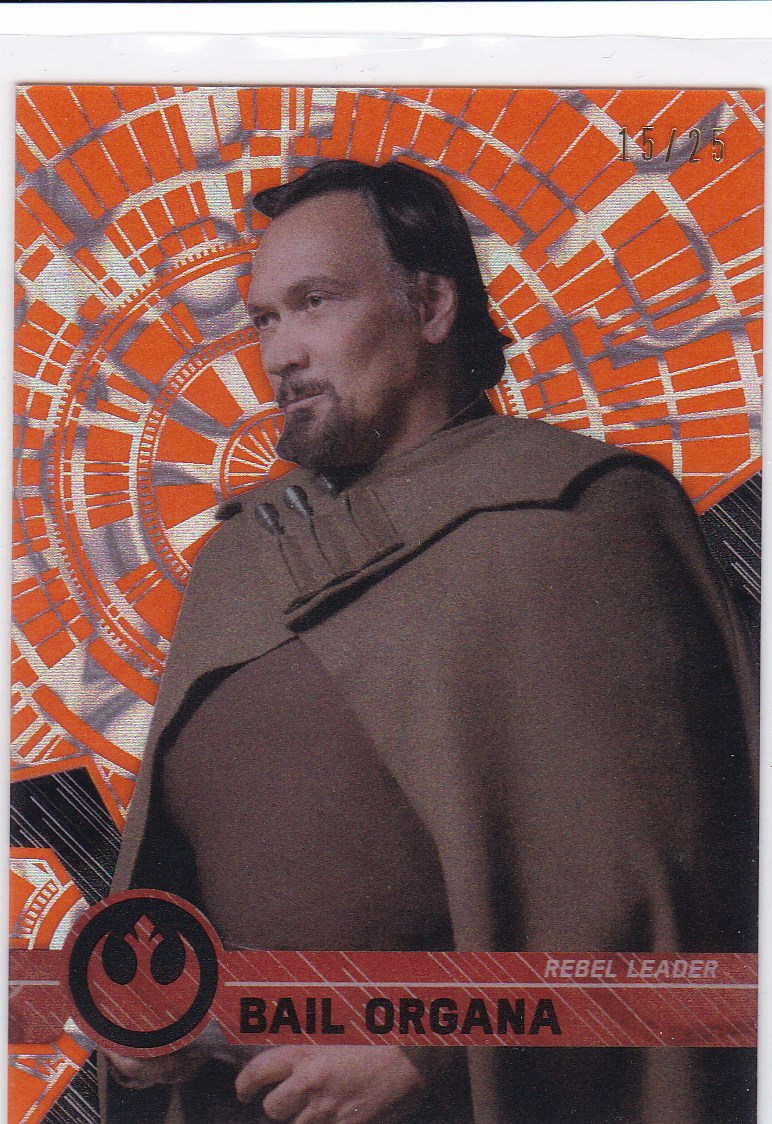 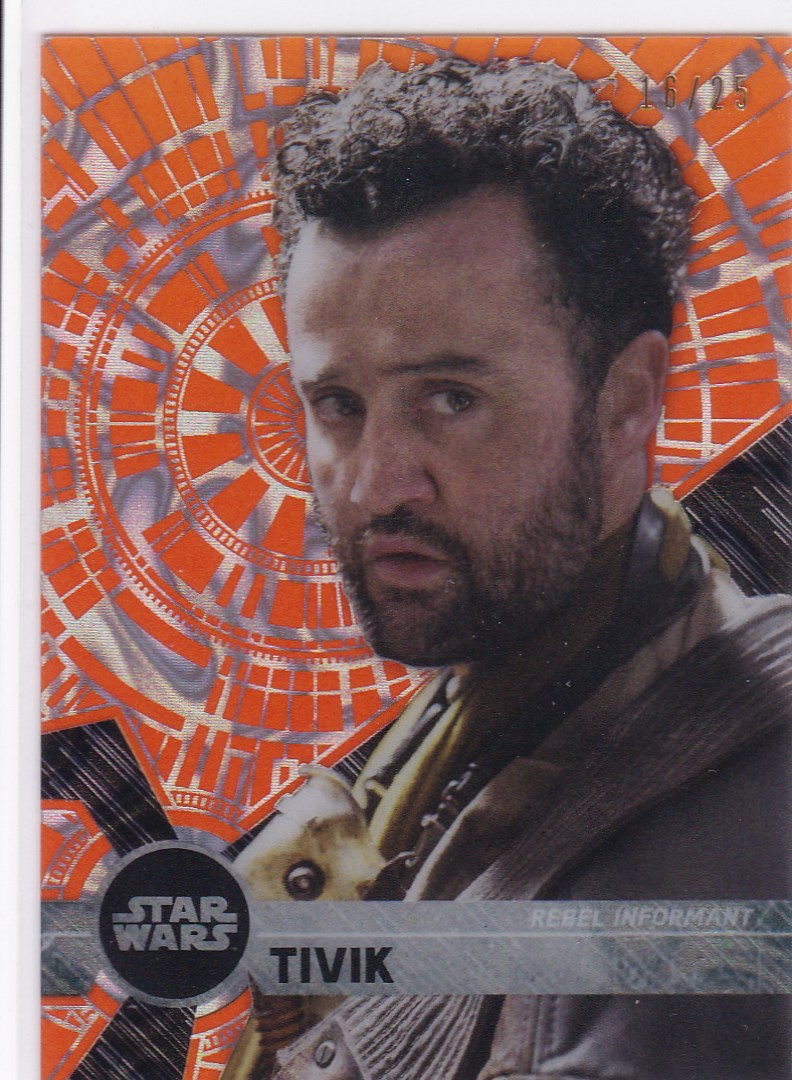 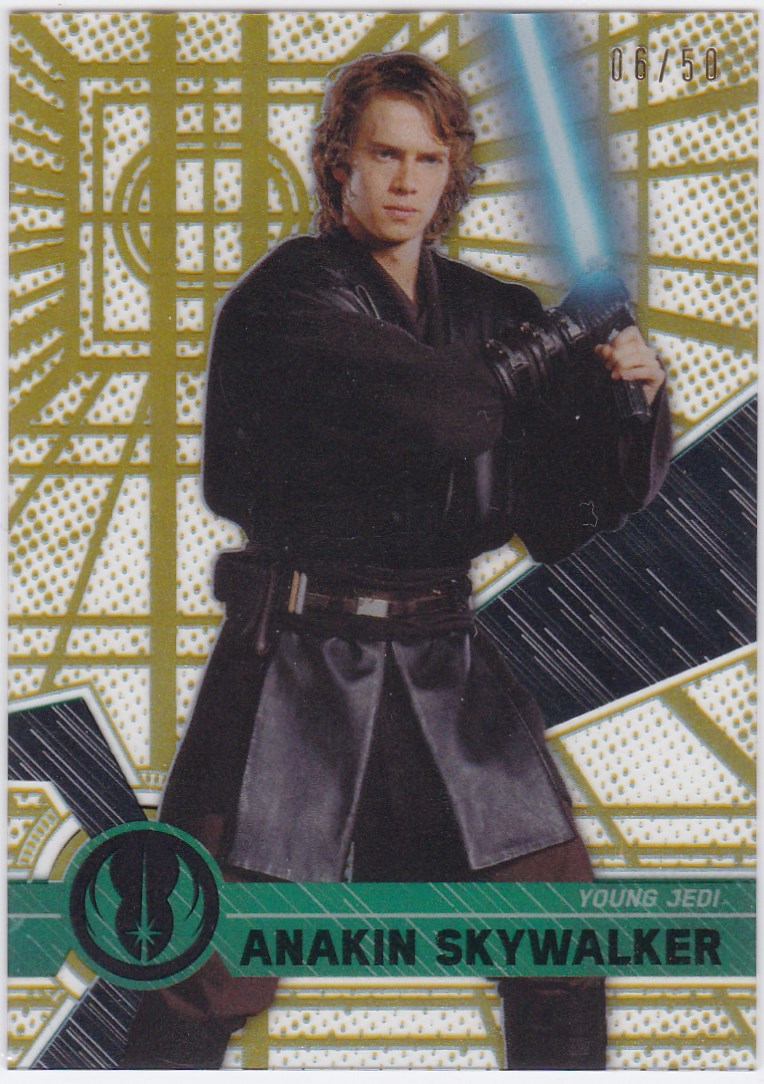 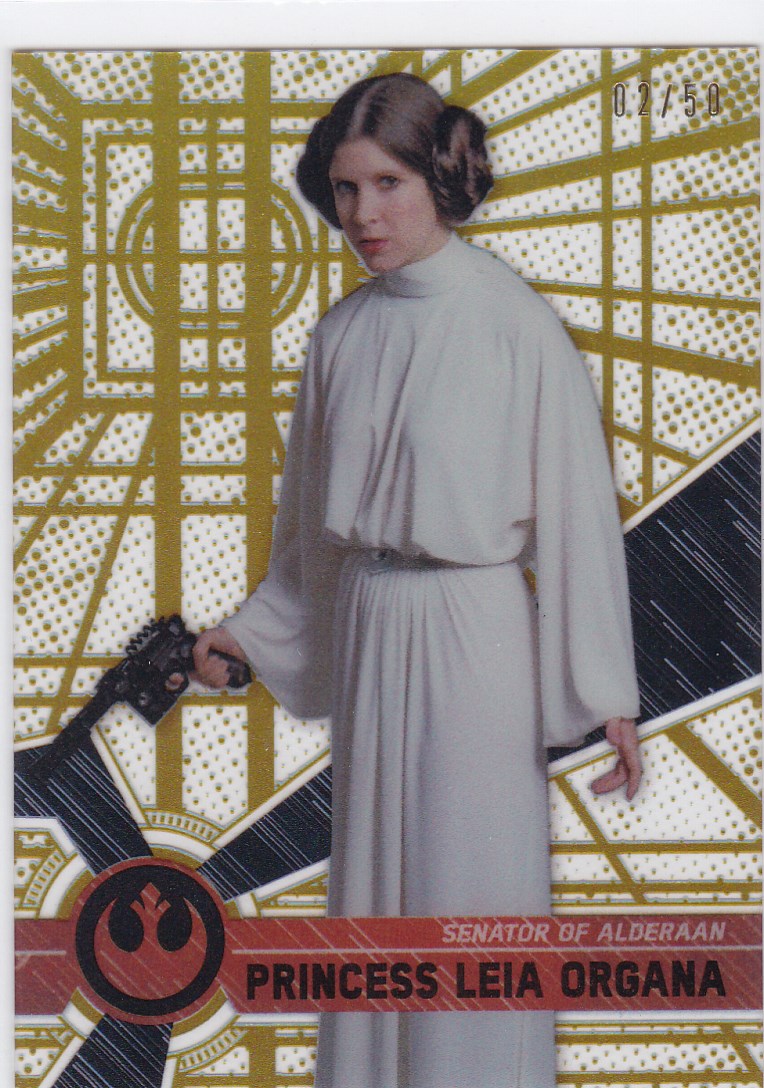 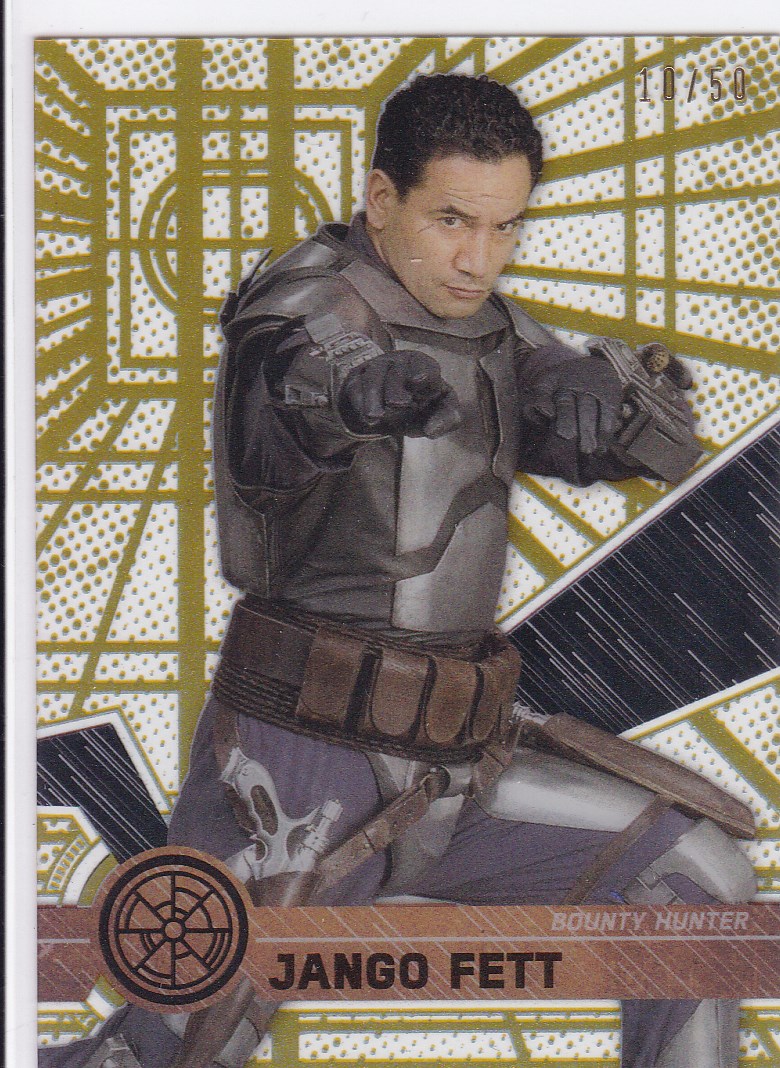 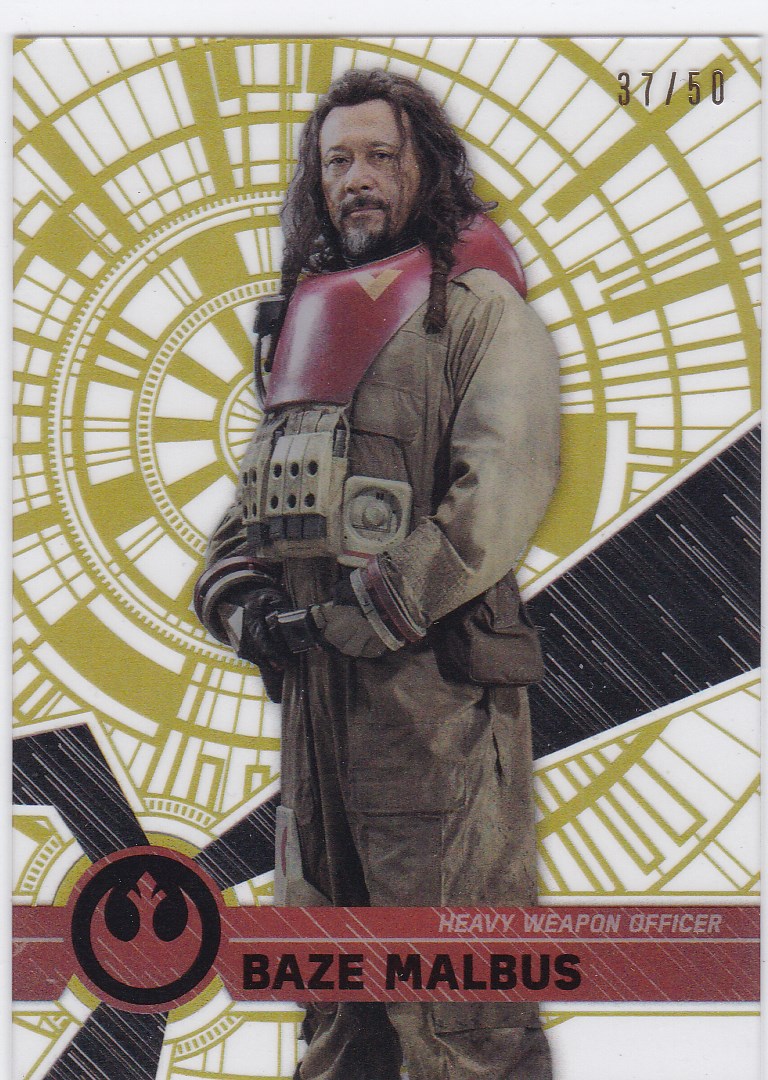 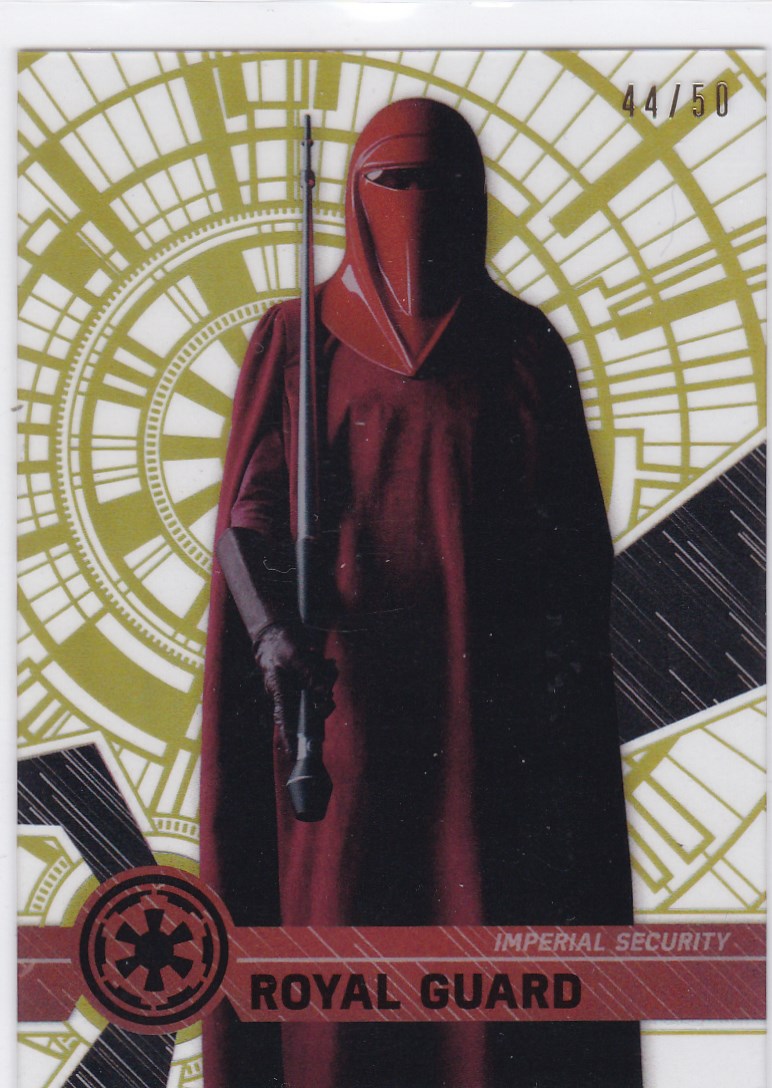 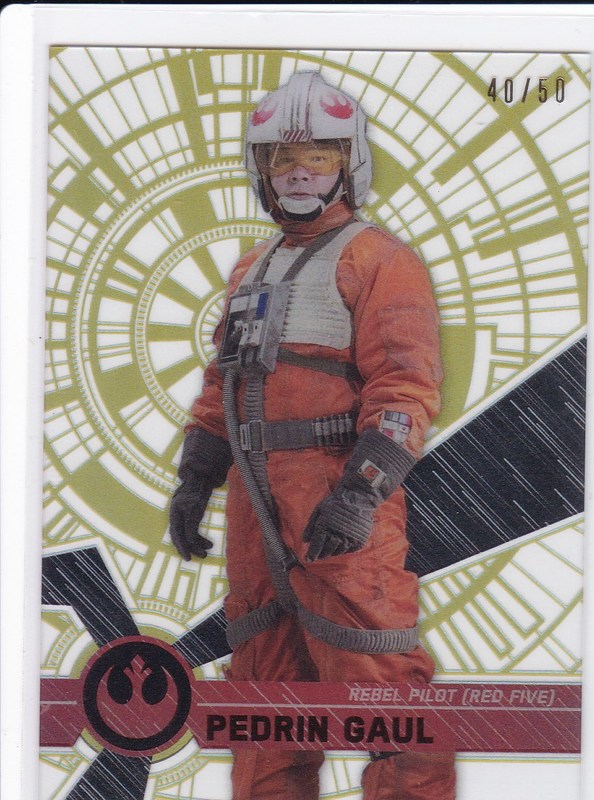 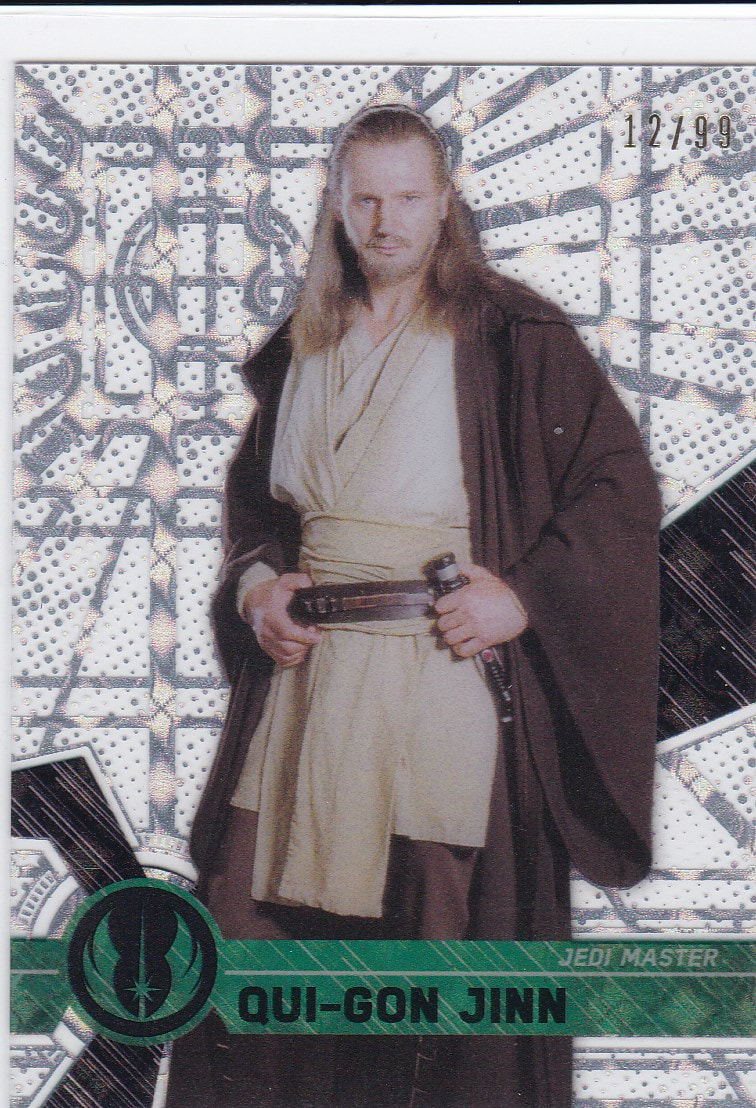 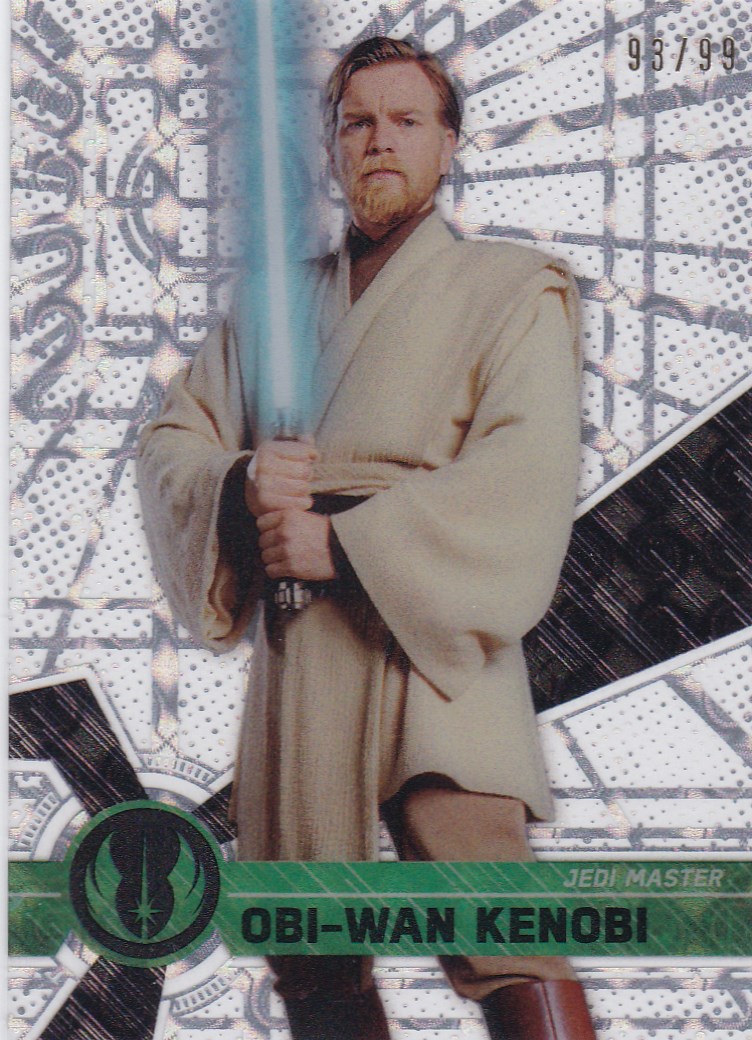 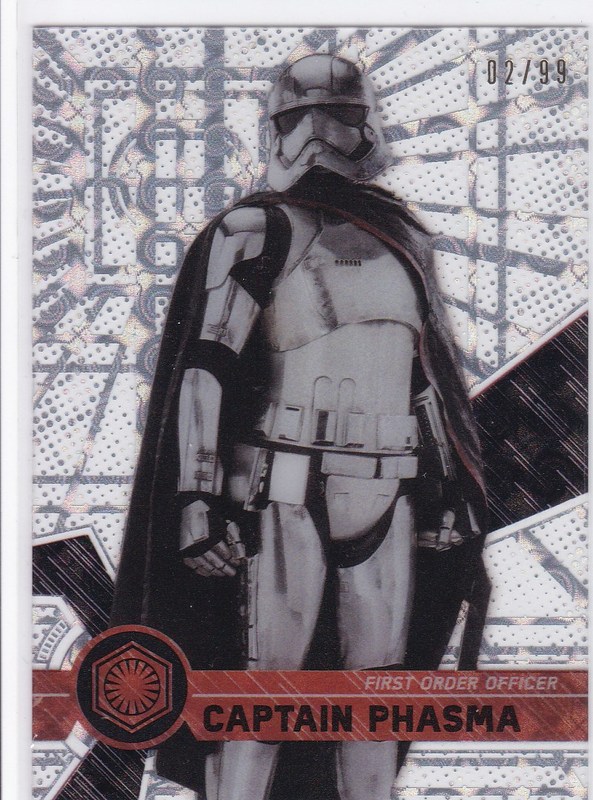 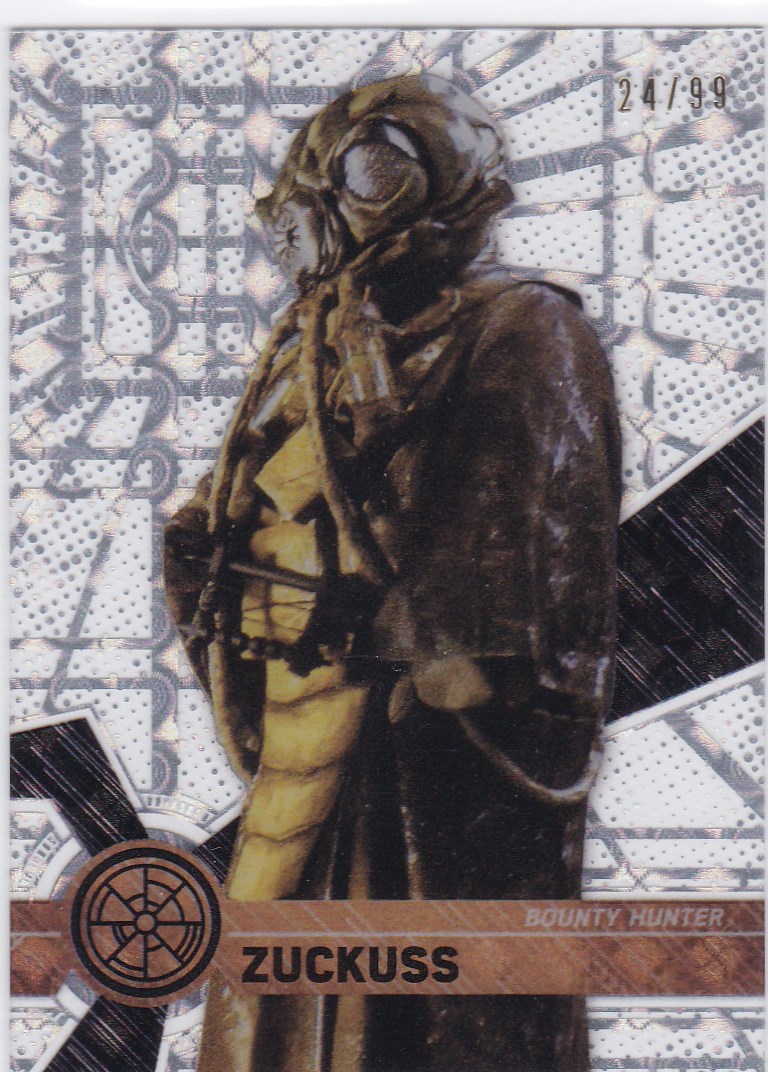 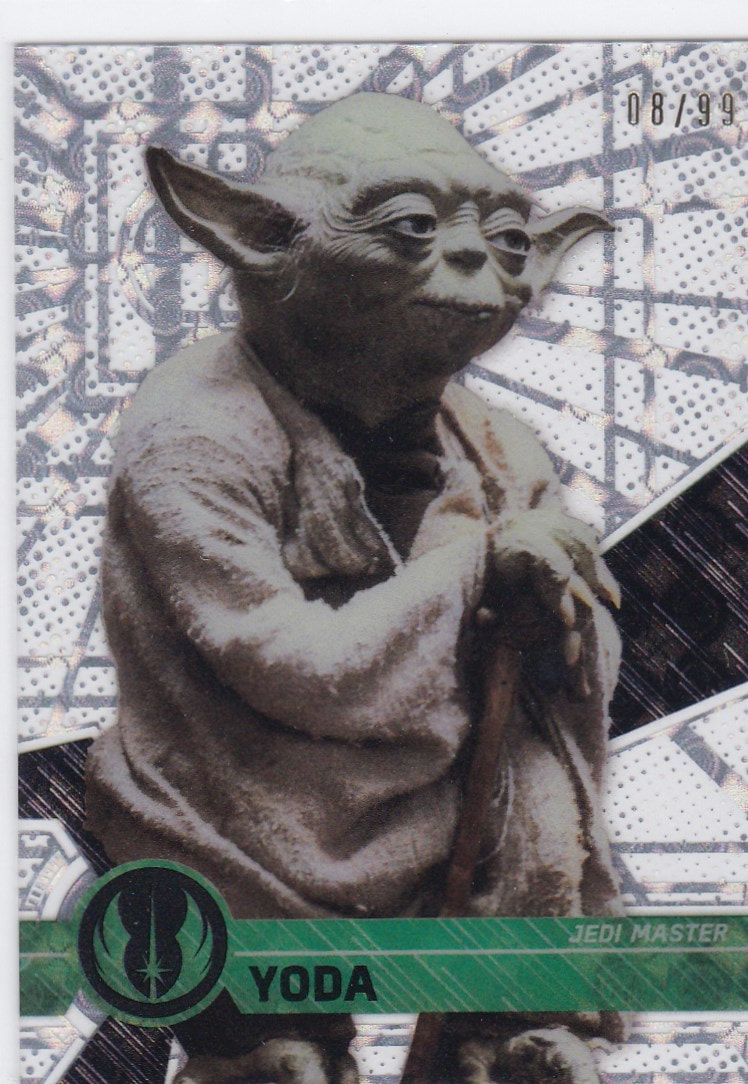 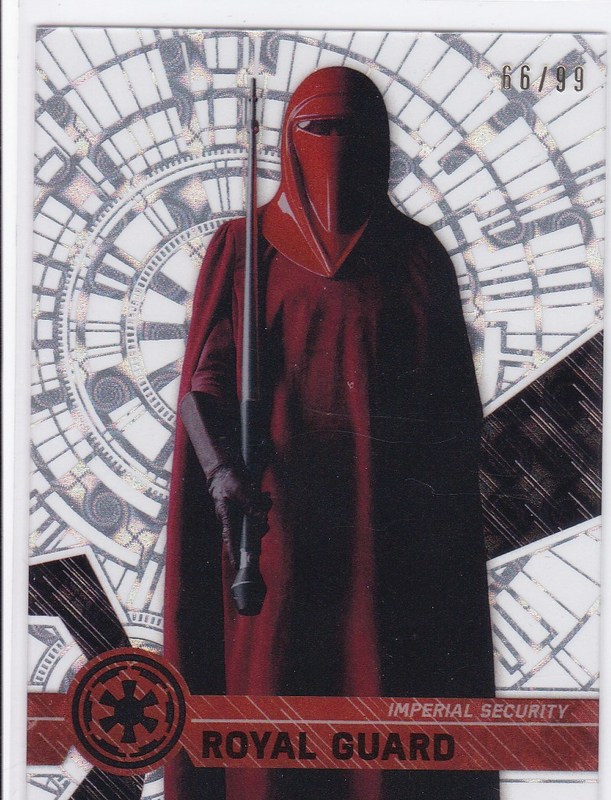 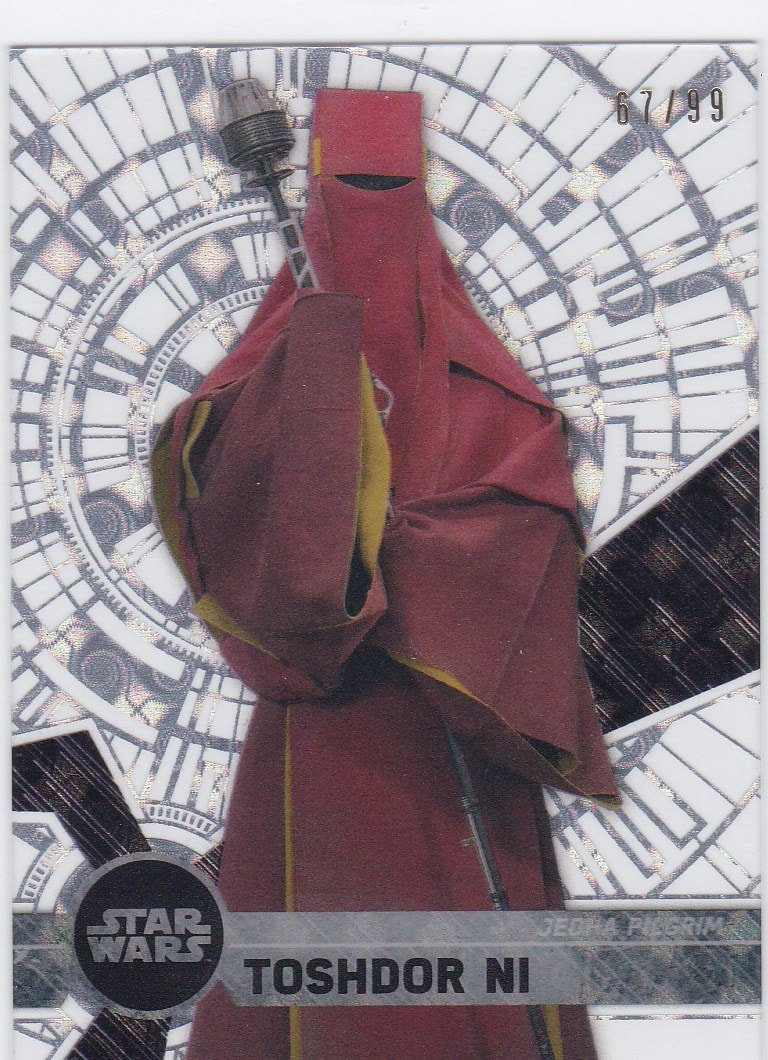 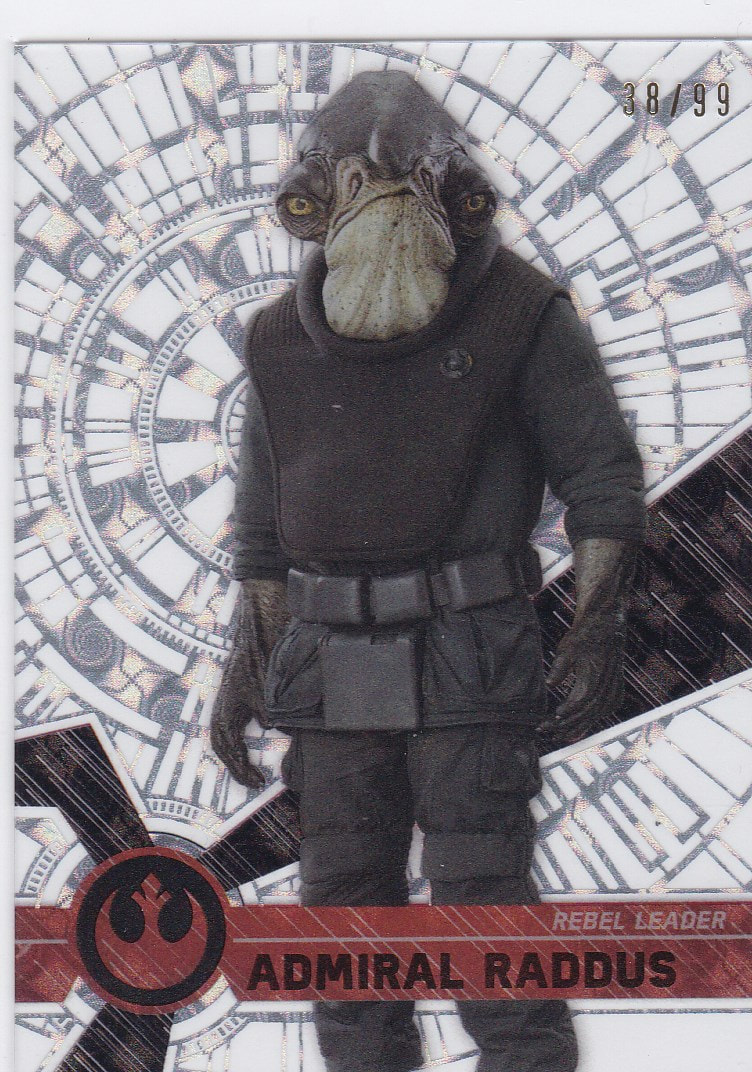